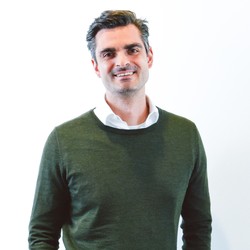 Janis Bargsten heads the German business at Flexport as General Manager and founded the first German office in Hamburg in 2018. Previously, as a business development manager, he set up Flexport's first European branch in Amsterdam in 2016 and was responsible for the successful establishment and expansion of the European customer portfolio and partner network. Before joining Flexport, Janis worked in various roles iat DNV GL, HANSA TREUHAND Holding AG, Kuehne + Nagel, and Hamburg Sued and successfully completed his Master of Science at the Rotterdam School of Management and the Stockholm School of Economics (CEMS - The Global Alliance in Management Education).

Janis Bargsten and many more register for the Logistics Summit now!